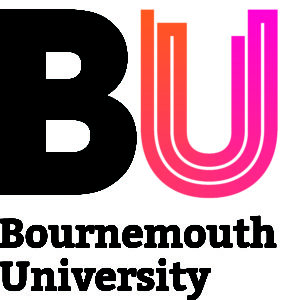 Bournemouth University (BU) is ranked the UK’s number 1 new University in The Guardian University Guide for both 2009 and 2010. In the UK’s official Research Assessment Exercise (RAE) of 2008, BU was the fourth most improved UK University in terms of research quality. It has been short-listed as the University of Year by the most influential Times Higher Education for 2009. Over 17,000 students attend the university, including 1,500 international students from around 130 countries.

The National Centre for Computer Animation (NCCA), which coordinates the PDE-GIR project, is regarded as the top institution in computer animation and graphics research in the UK, and won 2011 Queen’s Anniversary Prize which is the most prestigious award for higher education in UK. Since its establishment in 1989, it has been particularly active in the research of geometric modelling, computer animation, computer graphics, and computer games. It has pioneered the research of a number of topics. The NCCA is actively collaborating with both national and international partners, including, jointly with the University of Bath, hosting the UK’s only Industrial Doctoral Centre in computer animation, games and digital media (The Centre for Digital Entertainment), with £20 million of investment.