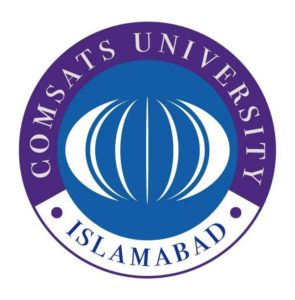 COMSATS University Islamabad (CUI) was established in 1998, as an international organization of the Commission on Science and Technology for Sustainable Development in the South (COMSATS), which is an inter-governmental organization with 21 member states in three continents; Asia, Africa and Latin America. Currently, CUI has the status of a public sector degree awarding higher education university, and was given charter by the Federal Government in August 2000. CUI now has eight campuses in seven cities including a virtual campus, a student population of more than 35,000 and faculty base of 2,887. CUI takes immense pride in being one of the top ranking institutions of Pakistan. Computer Science Department of Lahore campus made a modest beginning in 2002 and is now proud of excellent facilities and internationally qualified faculty members. Its computer science program has been consistently awarded the highest category “W” by Higher Education Commission of Pakistan since 2008. Center for research in VIG-Robotics was established at CUI-Lahore to provide a centralized and multidisciplinary platform for researchers working in the fields of computer Vision, Image processing, Geometric modeling (VIG), and Robotics.