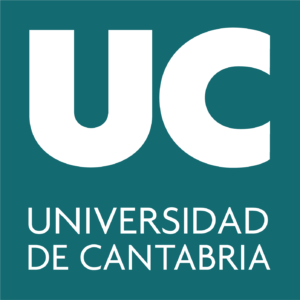 The University of Cantabria (UC) is the only public university in the region of Cantabria. Founded in 1972, it is a young, dynamic university whose main objective is to contribute to social progress via its commitment to teaching and scientific excellence. It comprises 15 schools and faculties, with 1,267 teaching staff and researchers, 601 staff members in administration and services, and over 14,000 students, including over 11,600 undergraduate students and 2,537 postgraduate students. Its academic offer includes 36 official degrees, 38 official master programs and 38 PhD programs. At UC there are 148 official research groups, with a research budget of €20,7M. The UC ranks regularly among the very best universities of Spain relative to its size (usually in positions 3-5 in the country, according to the most recent national research surveys), and was selected as a Campus of International Excellence by the Spanish Government in 2009. The UC has signed more than 280 international agreements, including 216 with European Universities (Erasmus program), 64 with Latin American institutions, 8 with universities in the United States and 3 with Asian and Australian universities, sending and receiving more than 600 exchange students within this framework. Additionally, the UC has partnered with International Studies Abroad, a USA-based study abroad organization to bring in study abroad students from USA and Canada. The UC is a member of both national and international university networks such as the Compostela Group of Universities and the Santander Network.